Ghajini movie has two versions: Ghajini (2005) and Ghajini (2008), and all are A.R. Murugadoss’s directorial films. The former is the original film features Suriya in the key role, while the later is the remake starring the Bollywood superstar, Aamir Khan.

The following is some basic info of the two films: 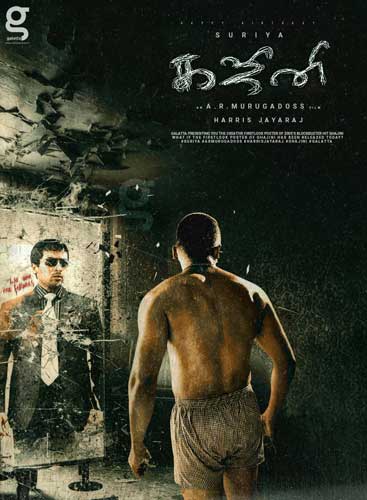 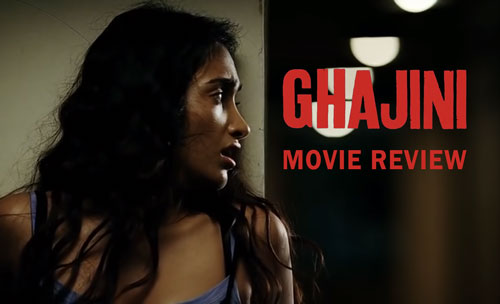 With a budget of ₹65 crore of the film, at the beginning, Aamir Khan was hesitated to make this movie because he has never acted in any movie remake before that. However, his Ghajini (2008) did create a box office success in ₹232 crore, even surpassing his 3 Idiots (2009) next year.

There may be no big differences between the two action thrillers in the plot, but the two actors portrayed the protagonist, Sanjay in different approaches. 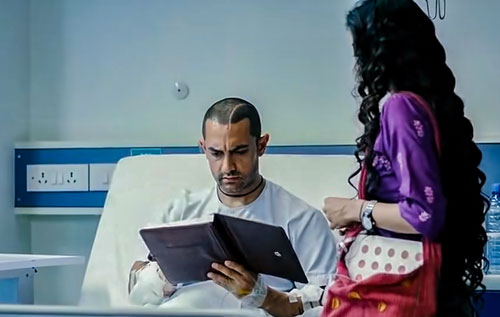 Sanjay Singhania (Aamir Khan) is an anterograde amnesiac who cannot create new memories every 15 minutes after the event that caused his amnesia. He was once a businessman living in Mumbai but now is a suspect of murder events. 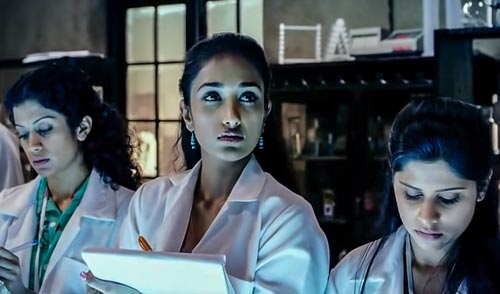 Sunita (Jiah Khan) is a medical student and she comes across Sanjay’s case. Though her professor stops her from the case, Sunita secretly investigates it. 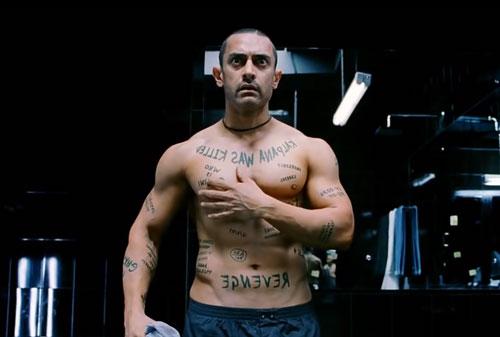 Due to every-15-minute memory loss, Sanjay has to record events with notes, photos and tattoos. Actually, his girlfriend Kalpana (Asin) was murdered by Ghajini Dharmatma (Pradeep Rawat). So, Sanjay reminds himself of taking revenge on Ghajini by this. 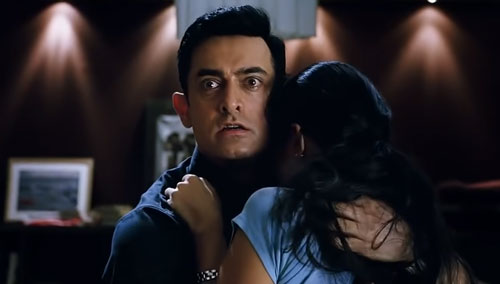 One day, Inspector Arjun Yadav (Riyaz Khan) tracks Sanjay to investigate the murders by him. At Sanjay’s apartment, Arjun finds his two diaries. 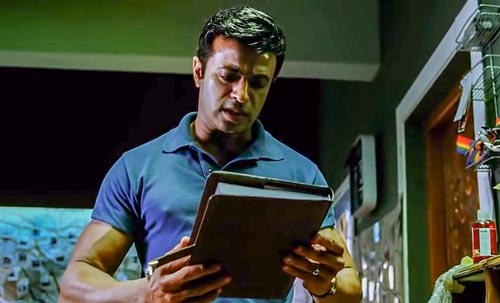 When he finishes reading the diary in 2005 and knows how Sanjay met his girlfriend, Sanjay wakes and knocks him out. 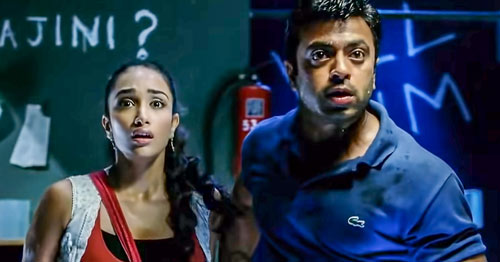 After that, Sunita also comes to Sanjay’s flat and finds Sanjay’s plan, the dairies and the bound Arjun. At this moment, Sanjay drives them out because he remembers nothing. 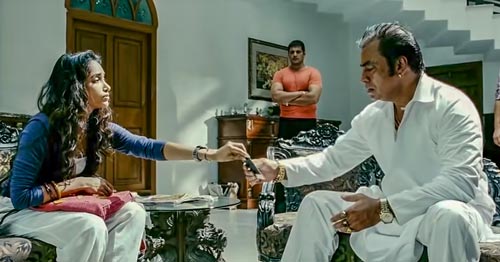 Then, Sunita tells Ghajini about Sanjay. But Ghajini destroys all Sanjay’s clues.

How will Sanjay avenge Kalpana’s murder? 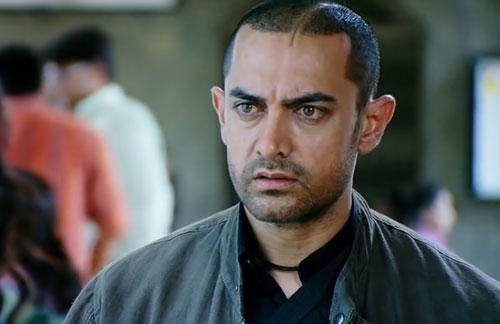 Aamir Khan played Sanjay in the film. As an amnesiac with short term memory loss, Sanjay planned and researched thoroughly to take revenge on Ghajini.

In performance, Aamir Khan was justice to the character and he even rewrote the climax part to make Sanjay a warm body with feelings, better than that in the Tamil film. 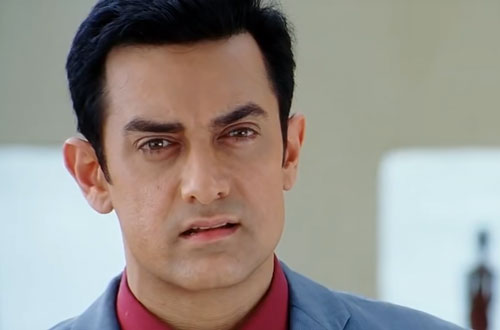 Plus, Aamir Khan was nominated as the Best Actor of 4 film awards, including Filmfare Awards. 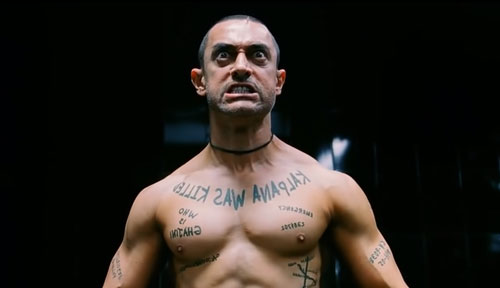 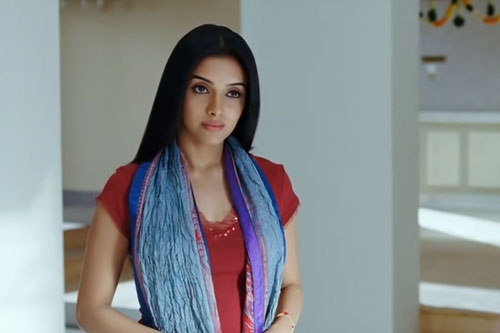 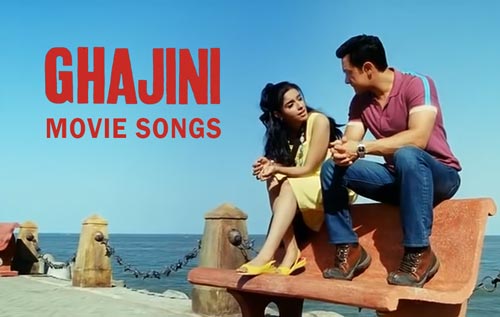 Ghajini movie music became popular when the films were released.

And the following are lists of the songs. 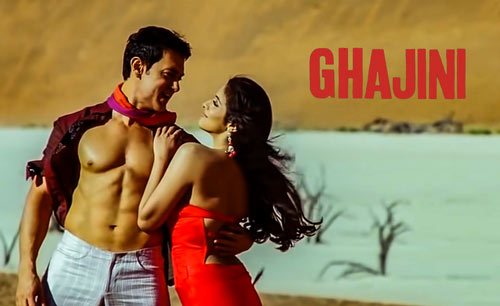 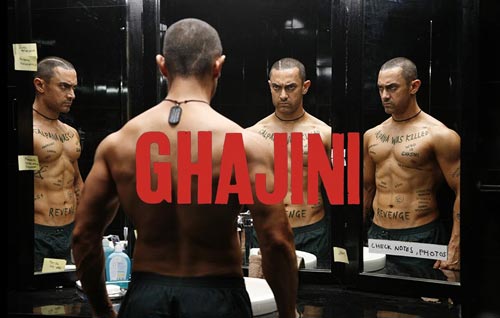 To protect the movie copyright, it is recommended to online watch Ghajini full movie or download it via movie sites with the copyright.

But how should we download Ghajini full movie in Hindi?

Well, Ghajini Full Movie Online Watch or Download is available on many movie sites. But you may not want your Android phone to be installed with various video apps. 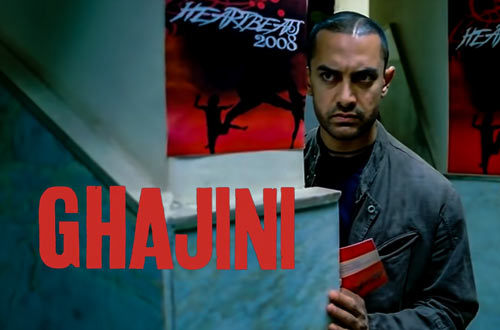 So, you can Download Ghajini Full Movie in HD 720p from legit sites:

As we all know, there are threats of movie leaked online on torrent sites. Don’t refer to Ghajini Full Movie Download from any copyright infringement site.

But we still recommend you watch the movie at a local theatre or download it from sites with the copyright. If we do not download leaked movies, then piracy sites may gradually decrease Ghajini movie download. 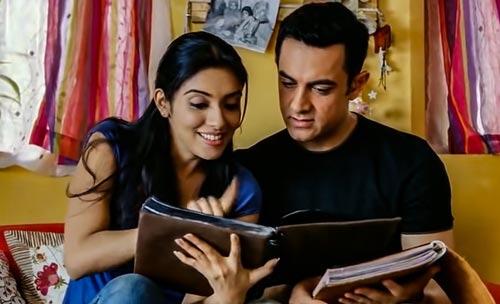 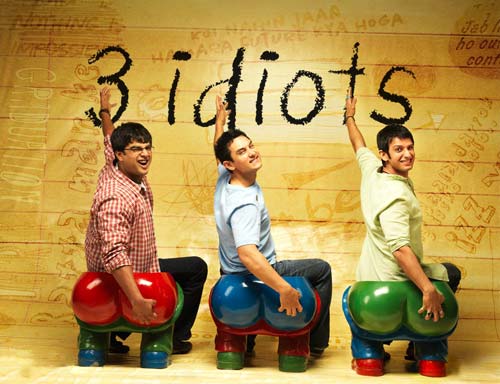 3 Idiots full movie has been on for a decade since 2009. Directed by Rajkumar Hirani, the 2009 film features Bollywood superstar Aamir Khan in the leading male, while Madhavan, Sharman Joshi, Boman Ir...