Tanu Weds Manu: Returns full movie hit the screen on 22 May 2015. As a comedy sequel of Tanu Weds Manu (2011), it is a romantic comedy about several lovebirds and their thought about marriage and love. 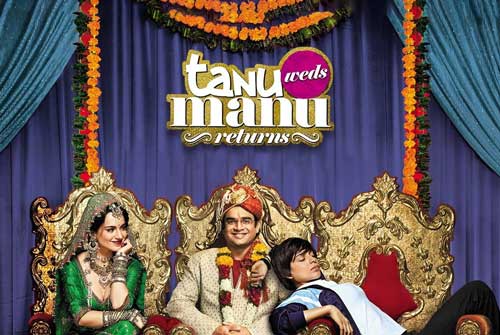 Well, if you want more relaxation this weekend, re-watching this comedy-drama is your best choice. And here InsTube Movie will tell more about Tanu Weds Manu: Returns full movie, songs, cast and more. 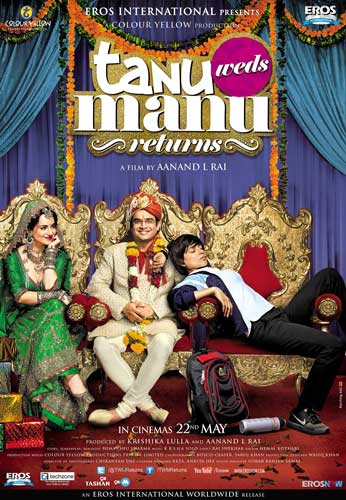 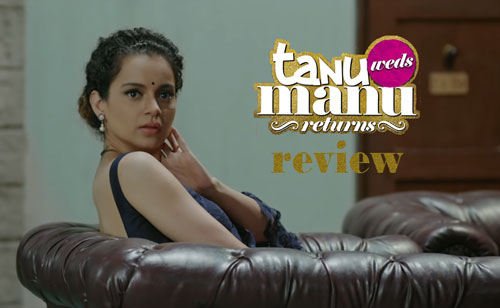 Director Aanand L. Rai has made Tanu Weds Manu movie in 2011, earning a box office of ₹68.82 crore. Also, the first installment got a Telugu remake, Mr. Pellikoduku in 2013.

Then, in 2015, Kangana Ranaut, Madhavan and Jimmy Sheirgill, the main roles of the 2011 film appeared again in the sequel.

Moreover, Tanu Weds Manu: Returns (2015) shot to fame after the release and became one of the high-grossing movies that year with a box office of ₹258cror. 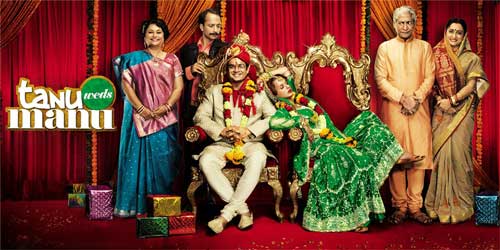 Plus, the leading female, Kangana Ranaut won the Best Actress at National Film Award in 2015 due to her brilliant acting as a dual role.

Tanu (Kangana Ranaut) and Manu’s (Madhavan) marriage dies after Manu got enraged to Tanu in front of their doctor in the mental rehabilitation center in London. Then, Tanu decides to back to India due to his best friend Payal’s (Swara Bhaskar) calling. 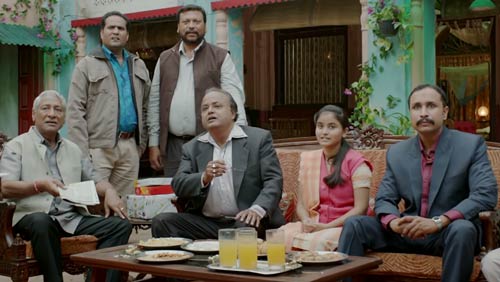 In India, Tanu meets her ex-boyfriend Raja, and he starts going around with Tanu again though he is dating another girl.

Soon, Manu returns India and meets Kusum (Kangana Ranaut), a student of Delhi University who looks similar to Tanu. He falls for her and both develop a crush on each other. 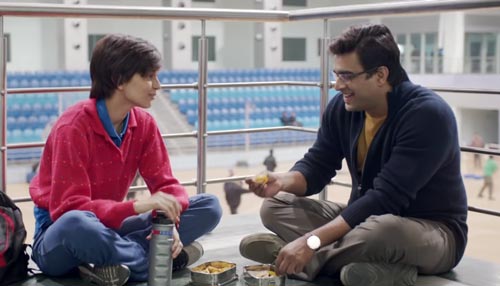 But Kusum is exactly the girl who has been engaged with Raja. Manu wants to marry Kusum and agrees with Tanu’s legal notice for a divorce.

Then Kusum calls off her engagement with Raja and is about to marry Manu, which irritates Tanu and Raja. So, they confront Manu in Dheli. 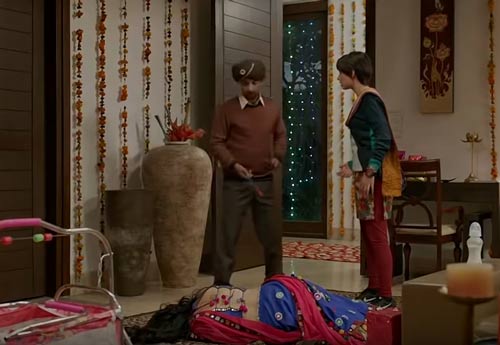 In Manu’s engagement, everyone mistakes Kusum as Tanu. But when she listens to something, Kusum knocks the persons out.

Tanu comes and confronts Manu and Kusum, drunk. She apologizes for her gaffe and hopes to attend their wedding. 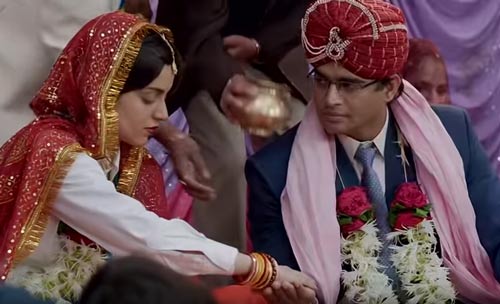 Will Manu and Kusum continue their wedding?

What about other couples? 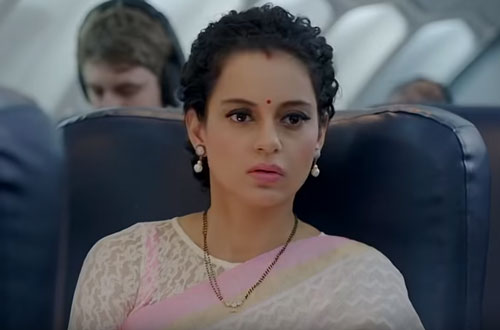 Tanu bitterly complains about her life after the wedding. She and her husband seem to not love each other anymore. But when they back to India and experience some period with another woman resemble Tabu, they finally get back their true love. 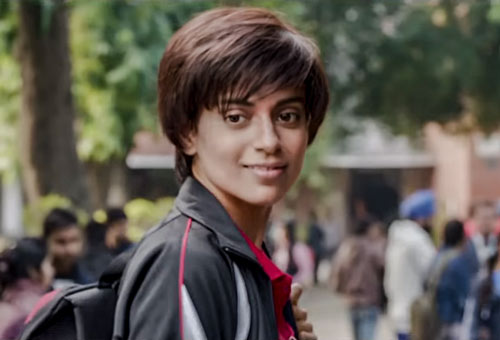 On the other hand, Kusum is a student who has been engaged with Raja but falls for Manu later. She insists on marrying Manu but finds herself is Tabu’s substitute, making everyone miserable. So, in the end, she gives up a marriage like this. 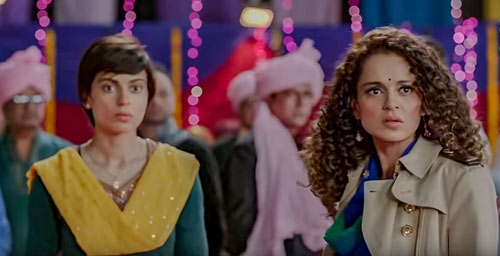 Kangana Ranaut portrayed the two roles in the film and made them in their unique personality traits, successfully impressing the audience. So, she was particularly acclaimed by the critics.

Besides this movie, Ranaut also shows her nice performance in films like: 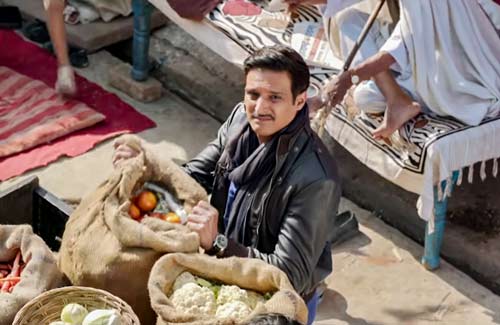 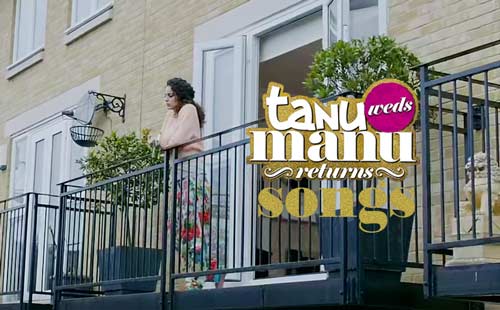 Krsna Solo and Tanishk-Vayu composed the movie music, while Rajshekhar penned all the song lyrics. 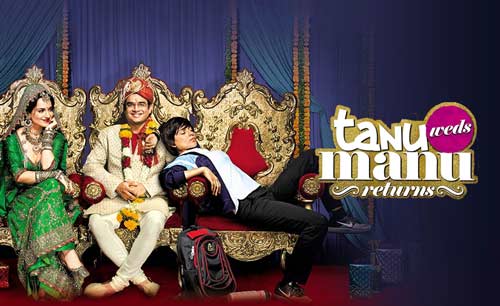 To protect the movie copyright, it is recommended to online watch Tanu Weds Manu Returns full movie or download it via movie sites with the copyright.

But how should we download Tanu Weds Manu Returns full movie in Hindi? 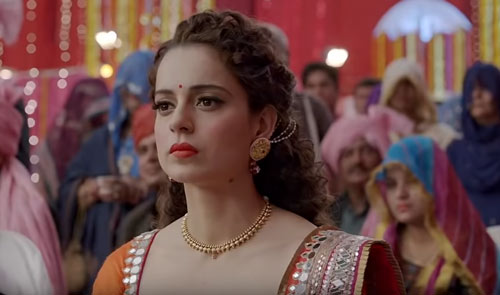 Well, Tanu Weds Manu Returns Full Movie Online Watch or Trailer Download is available on many movie sites. But you may not want your Android phone to be installed with various video apps. 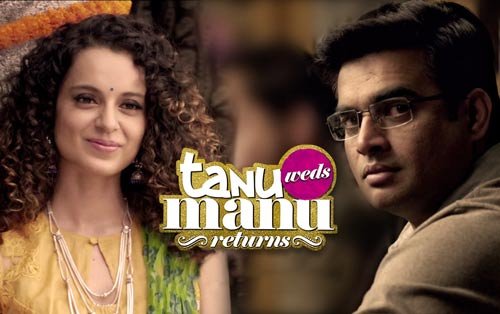 So, you can Download Tanu Weds Manu Returns 2015 Full Movie in HD 720p from legit sites:

As we all know, there are threats of movie leaked online on torrent sites. Don’t refer to Tanu Weds Manu: Returns Full Movie Download from any copyright infringement site.

But we still recommend you watch the movie at a local theatre or download it from sites with the copyright. If we do not download leaked movies, then piracy sites may gradually decrease Tanu Weds Manu: Returns movie download. 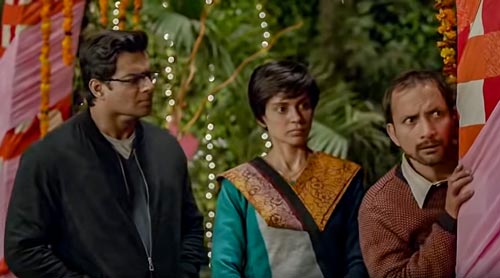 This is all about Tanu Weds Manu: Returns Full Movie Download.