Labor Day 2018: Music That Needs to Be Played on the Weekend

And the national holiday will still be celebrated on the first Monday in September, namely September 3, 2018.

It is known to all, people have gathered for better working conditions or celebrations on Labor Day for over 130 years.

Early in 1882, the first Labor Day was celebrated in New York City.

But it has not been the three-day holiday until 1884.

After that, Congress passed an act in 1894, which made the day as an important national holiday.

Since then, workers have viewed the day as a chance to organize activities for their respite. 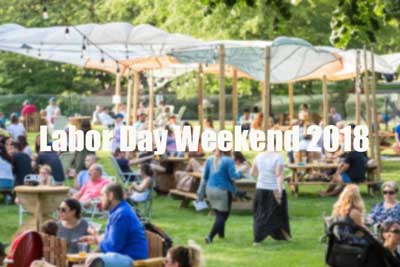 For many, Labor Day weekend 2018 is the last hurrah before the summer ends.

That day, people should plunge themselves into all kinds of celebrating events:

Parades, parties, picnics, potlucks, BBQs, movies and so on.

But for some, it would be a pity if they blew their chances by spending the three-day weekend without enjoying music or the Labor Day music festivals.

As a holiday to celebrate the social and economic contributions of American workers, how can the Labor Day 2018 go by without music?

So, let’s have a look at the music or festivals you should never miss on Labor Day weekend 2018.

Best Songs and Music Festivals for Your Labor Day 2018 List

If you are working 9 to 5, you may like to add some theme tracks to drive yourself end such dull working moment quickly.

Or you may like to have this annual workers’ holiday planned out.

Go on the reading and this post will give you some tips and tricks.

Top 10 Classic Songs You Should Play on Labor Day

This track may be the theme music to the holiday.

Labor Day (It's A Holiday) comes from the album Elephunk of American group The Black Eyed Peas.

It is a song by Greg MacPherson.

The song reflects the history of violence in Canadian labor struggles and expresses rages as well as sympathies in the miner's camp.

In the song, Greg MacPherson tells about his grandfather’s story in the coal miner strike riot.

Based on the 1980 movie of the same name, 9 to 5 is one of the popular tracks with music and lyrics by Dolly Parton.

This song is about 3 women working 9 to 5, and also, it is sung to those hardworking urban workers.

If you are facing the first work day and struggling for keeping your job, then this song is suitable for you to play.

Manic Monday by the bangles is the portrayal of those who have to work hard and worry about the employment.

Learn to Fly is the first single from the album, There Is Nothing Left to Lose of Foo Fighters.

The MV of Learn to Fly reflects the jobs of pilots and flight attendants by parodying the commercial airline disaster films.

6. Take This Job and Shove It

Take This Job and Shove It is the country music recorded by Johnny Paycheck.

It tells about the tribulations of a man who has worked hard with nothing paid back.

The country singer Johnny Paycheck got his number one hit on the country charts for two weeks with this song.

This song is closely related to the 1912 textile strike by women in Lawrence, Massachusetts.

It remains a union anthem.

"Bread and Roses" is a political slogan in the speech given by Rose Schneiderman.

And the slogan was picked and released as the single by Judy Collins from the album with the same name.

8. Started from the Bottom

Started from the Bottom is a rap single from his album Nothing Was the Same.

It was released by Canadian hip-hop singer Aubrey Drake Graham.

The song addresses the rapper's early life and career beginnings.

It won the Track of the Year in 2013 BET Hip Hop Awards and was nominated as the Best Rap Performance in 2014 Grammy Awards (56th).

This is a rap single in album Life After Death by The Notorious B.I.G.

The song hit the Billboard Hot 100 for two weeks and was nominated as the Best Rap Performance by a Duo or Group in 1998 Grammy Award.

This is John Lennon’s political song about a man who grows up in the working class.

The refrain "A working class hero is something to be" remains the classical lines among Lennon’s albums.

Electric Zoo Music Festival is an unmissable attraction on each Labor Day weekend.

Meanwhile, the music festival spreads its influence far away.

And Mexico is the first country to revel in the attention outside the United States. 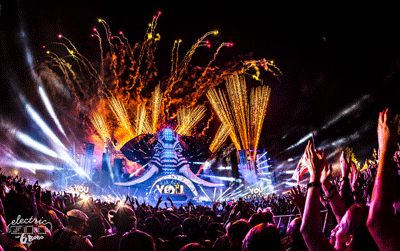 Thousands and hundreds of people enjoy themselves on Randall's Island.

They cheer for their favorite artists and groups, such as Ferry Corsten, Armin van Buuren, Deadmau5, David Guetta and more.

So, if you are planning for your Labor Day weekend and intend to plunge yourself into the latest tracks or singles, don’t miss any lineups of the 10th NYC Electric Zoo Music Festival this year. 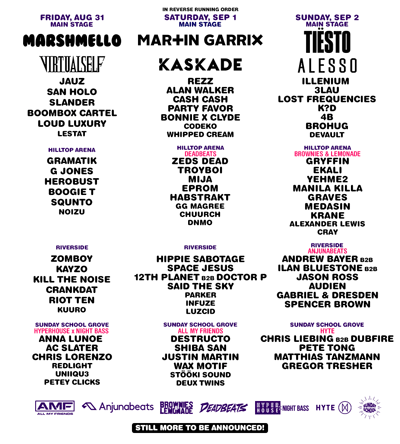 Definitely, the holiday weekend will come with some new or popular music.

Also, it is an exciting moment for those to watch the acts of your favorite bands or artists from different angles on the sites, since most of them may not get to the live event that day.

Though it is a pity that you fail to enjoy the festival, you can still use some free video and music downloaders to download the music or MVs.

And then, you can enjoy them by snuggling up on the comfy sofa or bed.

InsTube is such a video and music downloader for Android.

If you have not yet install this video downloader, then tap the button below to download the app quickly:

Here are 3 easy steps to enjoy your Labor Day weekend with the acoustic and visual feasts:

After installing InsTube on your Android device, you can tap the icon to launch the downloader. 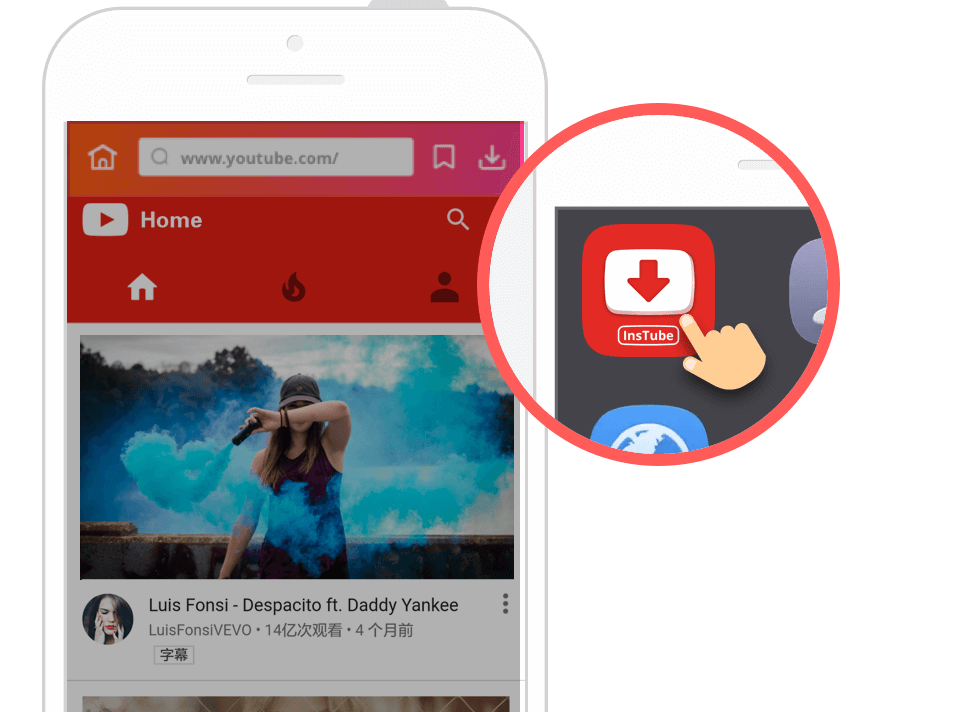 Step 2. Search Video and Music Within the Downloader

Also, if you’ve had the YouTube URL of the video or the music, just paste it into the search bar. 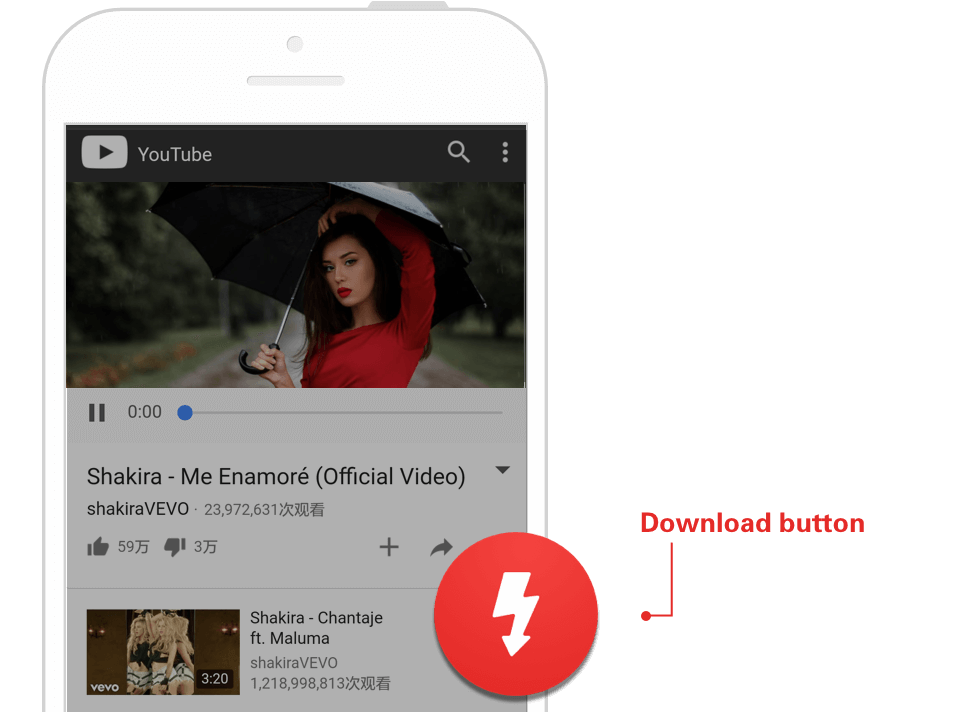 Select the media file formats from the given list.

Then tap the “Fast Download” button to start the downloading. 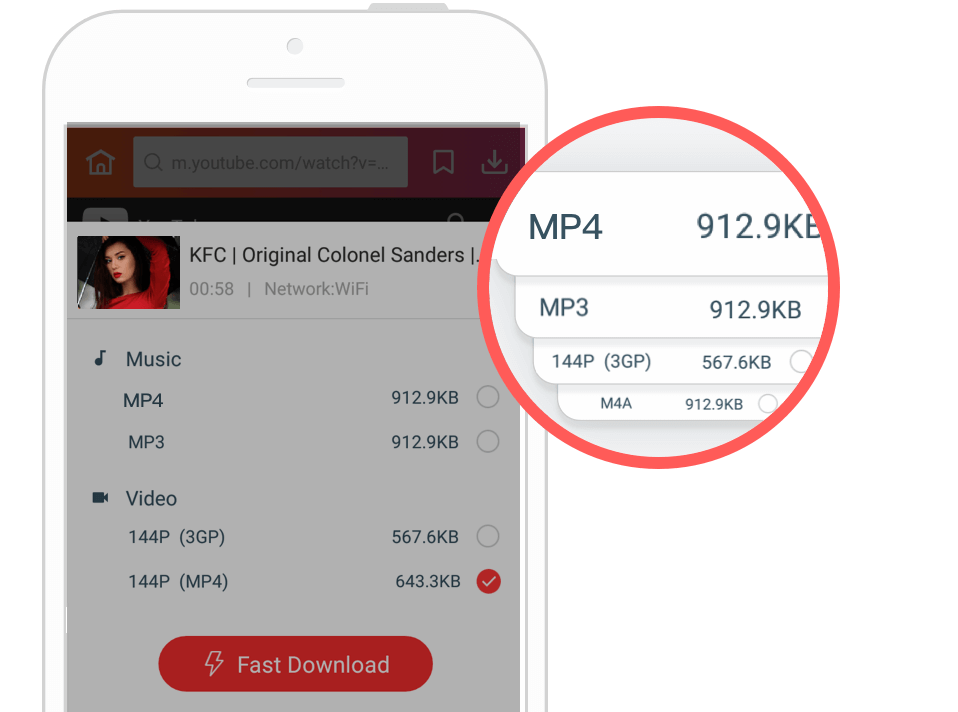 After that, tap the icon in the top right corner and go to the “My Files” page to check the YouTube video/audio you’ve downloaded just now. 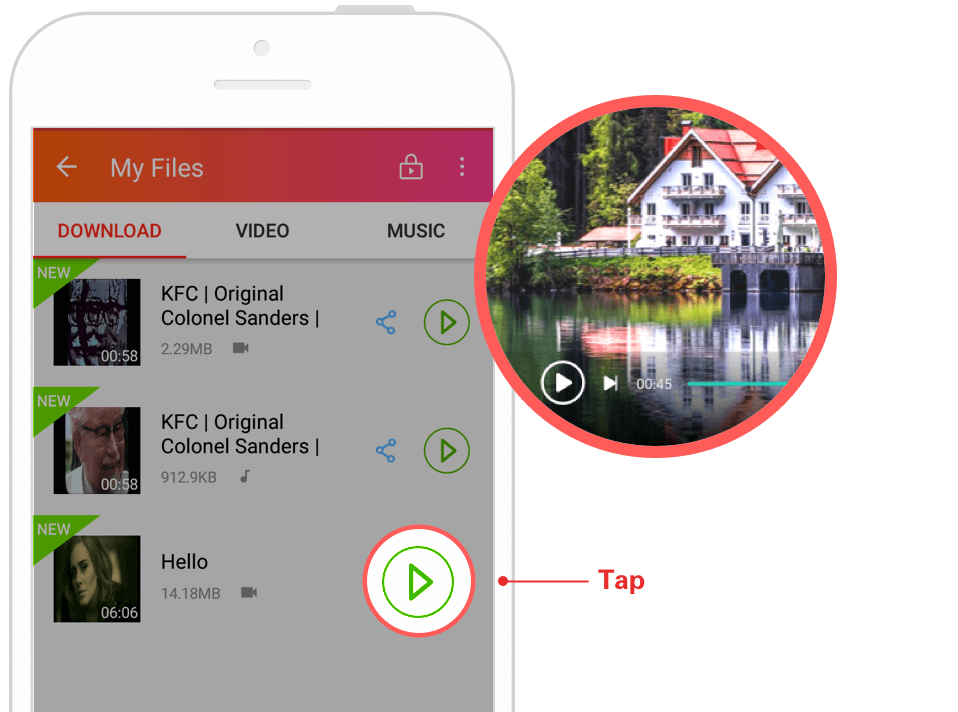 You can play the Labor Day media file directly in the App.

What’s more, the App allows you to extract the video/audio files to your other devices, such as Windows PC, Mac, another Android device and so on.

Just have fun on your Labor Day weekend 2018!

Hope this introduction about the Labor Day music is to your taste.

Download the videos or music you are fond of right now.

If you have any questions on the music downloader, please check for solutions on How To section on this site or drop a line to support@instube.com.