The Wandering Earth (AKA Liu Lang Di Qiu, 流浪地球) has become a breakout Sci-Fi movie in Hollywood style recently and ushered a new era of China’s Sci-Fi film. But this blockbuster also comes with a highly controversial topic after its premiere at home and abroad.

What do the audiences think about the movie The Wandering Earth?

Before the review of The Wandering Earth movie, let’s check some basic information about this breathtaking film success.

The following is some basic info about The Wandering Earth full movie.

The Storyline of The Wandering Earth Full Movie

Directed by Frant Gwo and starring Jing Wu, Man-Tat Ng, Guangjie Li and Chuxiao Qu The Wandering Earth movie tells a story of the near future, when the Sun is in its exhaustion and the Earth turns into its doomsday.

People struggle to keep all the races alive and start their escape plan, “The Wandering Earth”. They build giant planet thrusters to propel the Earth out of the Solar System and head for the new stellar system.

One day, a Chinese astronaut, Liu Peiqiang (Jing Wu), has to leave for his mission to a space station, parting from his son Liu Qi (Chuxiao Qu).

17 years after that, young Liu Qi brings his adopted sister Han Duoduo (Jinmai Zhao) to the frozen surface by stealing the panzer of grandfather, Han Ziang (Man-Tat Ng). But they encounter the thrusters’ breakdown caused by Jupiter's gravity.

After that, their vehicle gets the requisition for a rescue mission by the United Earth Government soldiers led by Wang Lei (Li Guangjie).

The group comes across another earthquake and get loss of both life and vehicles. However, they meet Li Yiyi (Yichi Zhang), an onboard engineer, and start the Sulawesi rescue mission.

Afterwards, they plan to prevent the crash between the Earth and Jupiter by igniting Jupiter with the Sulawesi thruster.

Will they successfully save the Earth from destruction and continue their “Plan of The Wandering Earth”?

Controversy about The Wandering Earth

The movie The Wandering Earth is the first Sci-Fi attempt by China’s film industry.

At first, there is not such a decent Sci-Fi & fantasy movie in China, and most of the people think little of the film. But to their surprise, The Wandering Earth marks the start of an epoch in science fiction film of the country.

In fact, The Wandering Earth hit the screen on the Chinese New Year’s Day (5 February 2019), when movies are in fierce competition to win people’s eyes.

Up to 10 February, the movie has got a box office of over 2,000,000,000 RMB, further exceeding other six films and rank the top 1 during the open weekend China. Most of the audiences think it is a cool masterpiece definitely worth watching. 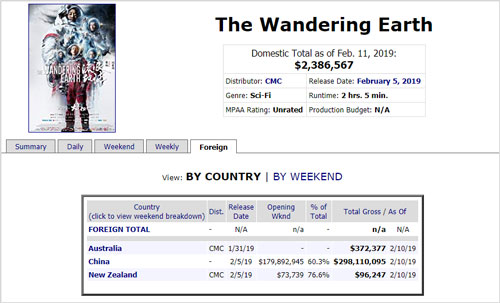 Nevertheless, The Wandering Earth is still a disputable movie. And part of the audiences complained about this fantasy in several areas:

Some audiences deem that The Wandering Earth traces the Hollywood disaster films to a great extent, including the plot, characters, exaggerated visual effect and heroism.

As a water test of science fiction movie, the film seems vulnerable in its acting and storytelling.

For example, the movie is at an uneven pace and in a mess, making it not mind-catching to the plot.

Also, the characters are depicted as thin as a piece of paper and lack depth.

#3 Not Understandable for Western Audiences

There are too many Chinese taglines or tricks, which may make audiences in American culture confused.

For example, if you don’t know Chinese characters, you may not understand why the leading role, Liu Qi, is also called “Hu Kou”. In fact, “Qi (启)” looks similar to “Hu Kou (户口)” in the character writing.

What’s more, many western audiences may also ask - Why not escape to another star system by spaceship rather than wandering the earth?

Actually, it is the difference between the values of Chinese and that of American. The former focus more on family, hometown and collectivism than on the individual.

#4 A Blockbuster with Serious Logical Mishaps

As we all know, almost all the breakout films are overhyped with their amazing cinematography, including The Wandering Earth. The movie contains some illogical scenario, making no sense for audiences who are knowledgeable.

For instance, all living matter cannot live without the Sun, and how can those living creatures survive after sailing the Earth away from the Sun?

Though The Wandering Earth is far from perfect and still takes criticism, as the first step of China’s big-budget SF movie, this film receives wishes from James Cameron on Sina Weibo.

“Good luck with your space journey of the Wandering Earth. Good luck with the voyage of China’s sci-fi films”, wrote the well-known Hollywood director. 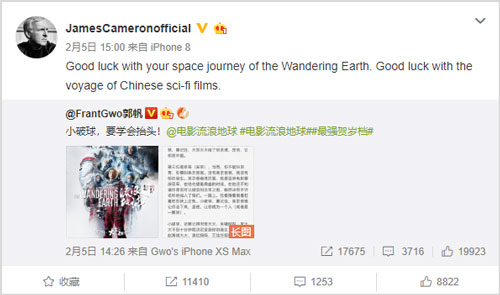 Anyhow, if you are looking forward to watching this masterpiece, then don’t miss it this month because The Wandering Earth (2019) is still on showing now.

Besides, it is recommended to use InsTube video downloader app to download The Wandering Earth movie teaser/ultimate trailer or movie review video.

The Wandering Earth film trailers from YouTube are now available. You can download the videos within InsTube (and other movies of all genres) with only 2 steps:

Step 1. In InsTube, search “Wandering Earth” resources from YouTube, Hotstar, Dailymotion or other film sites (or just paste the movie URL to the search bar within InsTube). Then, tap the red download button. 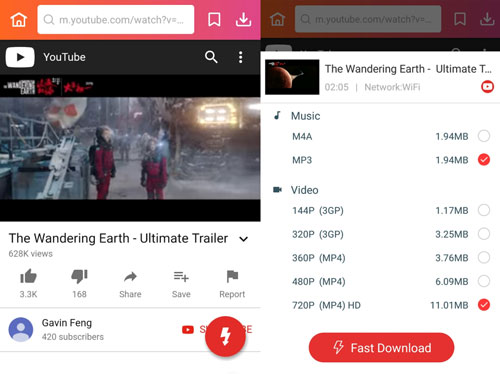 Or you can visit uTubeMate.com for more watching details about the film: 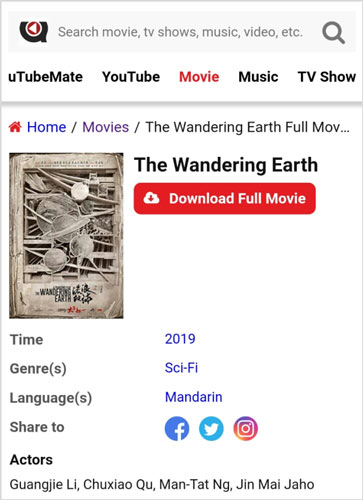 For more Hollywood, Bollywood, Punjabi or Telugu full film resources, please subscribe to this site and keep your eye on the ball.

Note: If the downloading links are Not Working, please Comment below and we will update the resources as soon as possible. Or you can write The Wandering Earth movie review below or comment to tell about the film that you are looking for. 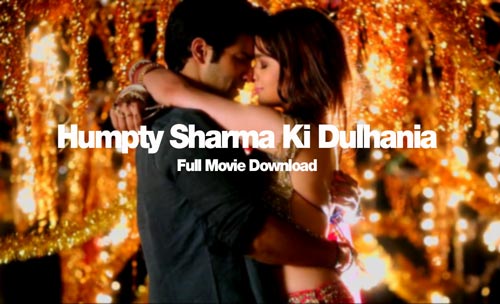