Naagin 4 Will Be on This Weekend with These New Naggins

Naagin 4 is around the corner!

As all wished there’s more of Naagin 3 this summer, Colors TV has confirmed Naagin 4 release date. And the first episode will be aired on 14 December 2019 at 8:00 PM.

That’s this weekend! Now, it is the countdown to the supernatural show! 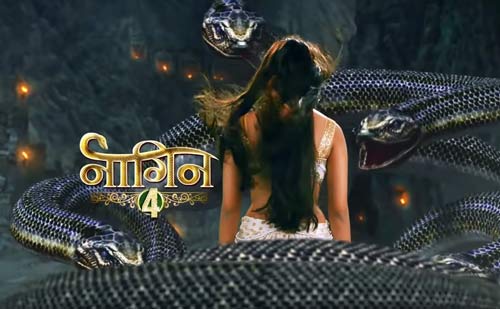 Besides the launch date, Naagin 4 cast is another trending topic. As it is reported, fresh faces will be added, which makes fans excited.

So, who will be the new nagins?

How about the Naagin 4 story after Season 3? 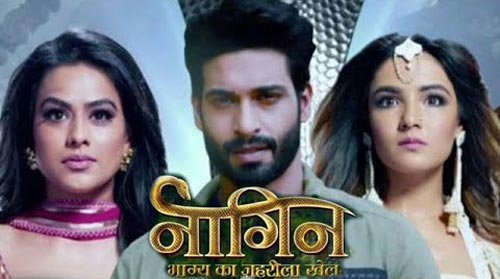 If you are an avid follower of Ekta Kapoor’s Naagin sequels, then this post is made for you.

Maybe we talk about Naagin serial hits with relish because of the stars and their acting.

And according to the recent Nagin 4 teasers, we have a glimpse of two or three new naagins.

Surely, Ekta Kapoor has interacted with our new looks on Instagram. 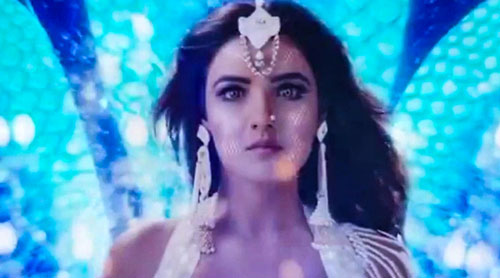 The fourth season will come with Jasmin Bhasin, acting as Nayanthara Mihir Sippi, a new nagin backing to take revenge for something.

Ekta Kapoor also introduced Nia Sharma in Season 4. It is sure that Nia Sharma has joined the cast and played as Brinda Sippi, building sisterhood with Nayanthara. 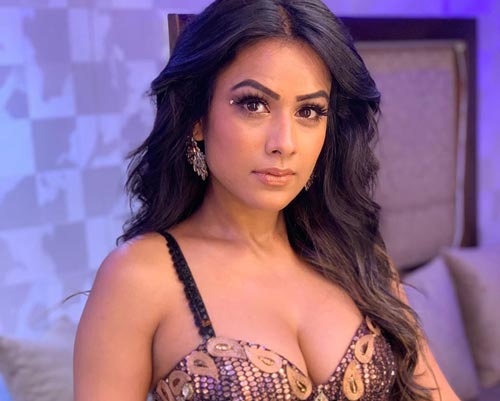 Also, the two interacted with each other on Twitter. And it seems Nia Sharma values Naagin 4 for her career as she tweeted “It’s an absolute honor and privilege” this October.

According to the Naagin 4 promo released by Colors TV on YouTube, we also have a new male leading role. 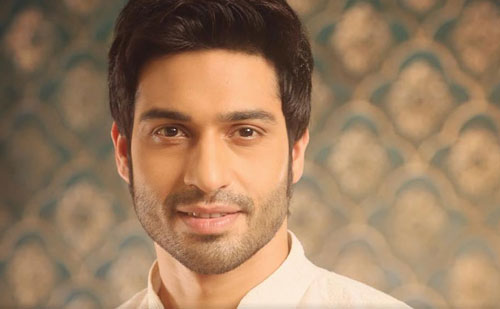 In the beginning, Manit Joura was chosen as the new look in the franchise. But due to the schedule balance, finally, Vijendra Kumeria was brought on board.

Besides, Sayantani Ghosh, Shaleen Bhanot, Aparma Kumar, and Sheetal Jaisal will also be in Naagin 4 as the main roles.

Main Cast in the Past Seasons 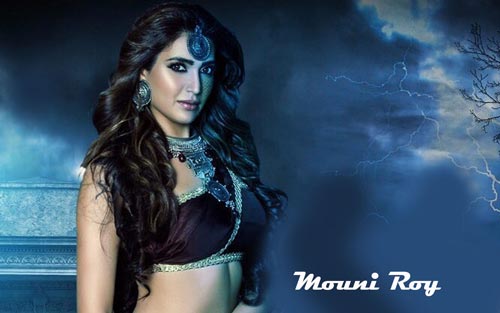 We have got many Naagin 4 promo and trailer videos from YouTube. But from the blur screens of Colors TV Promo, it’s hard to guest what will happen.

Plus, the videos drop a hint that a new deadliest Naagin will be created by Sumitra, Yamini and Shesha's statues. 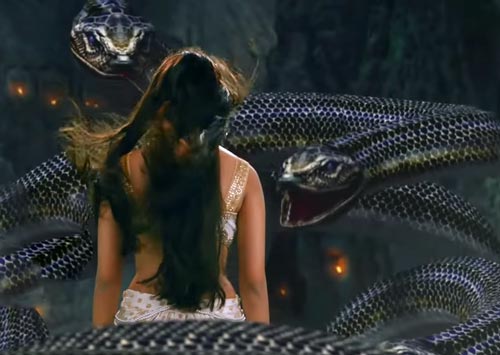 It is too tantalizing!

But since the fourth season is about to start, it won’t be a deep mystery anymore.

By the way, if you want to learn more about Naagin 4 episodes, you’d better connect to the promo or teaser videos.

Naagin: Bhagya Ka Zehreela Khel is the full title of the 4th season, which is totally different from its predecessors. 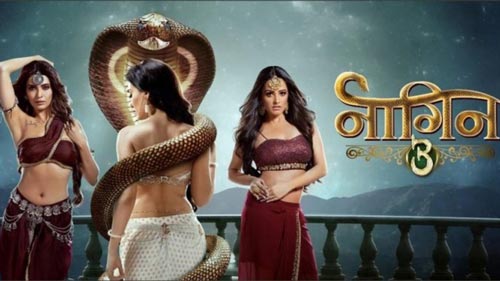 According to the last episodes of Naagin 3, we know that Vishakha lost her lover Vikrant, who was killed by the three villains. And later, the three were perished by Shivangi and Shravani. 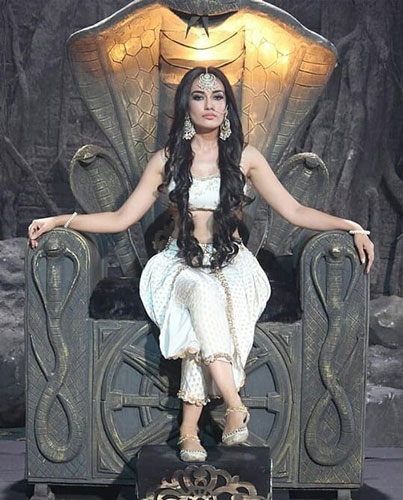 But Vishakha became a new villain who planned to back after 50 years and grabbed the Naagmani from Shraavani. She swore revenge on Shraavani.

So, Naagin 4 will hand over the story of Vishakha.

On the other hand, as we’ve mentioned above, Sumitra, Yamini and Shesha's statues emit light to rouse four serpents and a mystery naagin. 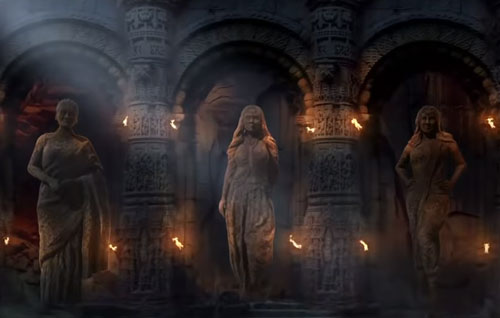 Will she be another wicked character?

Season 4 will happen and that too very soon. Let’s look forward to the first episode this weekend!

Where to Watch Naagin 4 Full Episodes?

The supernatural and fantasy drama will be launched on Colors TV. And you can also watch muted episode clips on YouTube.

Besides, you can watch Naagin 4 seasons on Voot.

But if you want to download and watch Naagin 4 full episodes, it is better to use InsTube video downloader app.

And here’s a tutorial of How to Download TV Shows from Voot Videos. 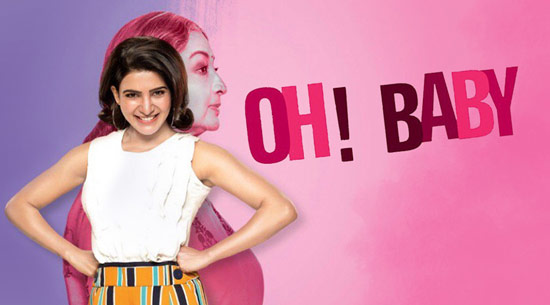 Oh Baby full movie hit the screen on 5 July 2019. After the film release, the comedy shot to fame in India and has earned a box office collection of about ₹40 crore till now. As a Telugu fantasy drama... 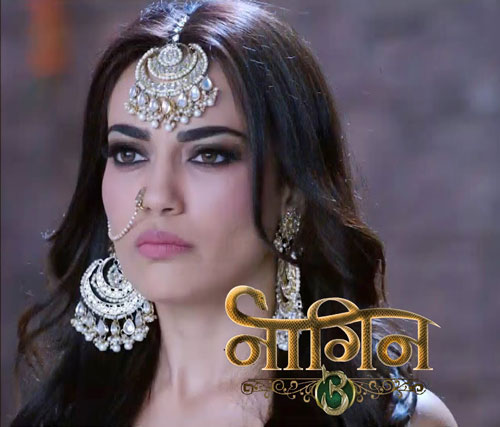 Naagin 3 written update come to its Episode 98 and 99 last weekend. So, today, let's have a look at the latest news of Naagin 3 new episodes. As a household name, Naagin has become a TV serial killer ...