1917 is a British movie premiered on 4 December 2019. And the film has also been released on Christmas of 2019, and then theatrically hit the screen across the world since 2 January 2020. 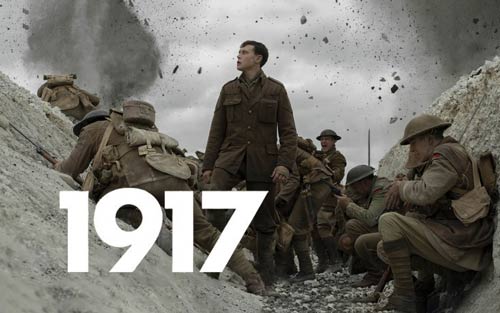 Plus, as a historical war movie, 1917 has received 10 Oscars nominations at the 92nd Academy Awards.

Directed by Sam Mendes and starring George MacKay and Dean-Charles Chapman in the key roles, it is an epic war film telling two young soldiers’ story in the First World War.

So, if you are interested in this Oscars nomination and plan to watch it this weekend, then read on InsTube post for more about 1917 full movie. 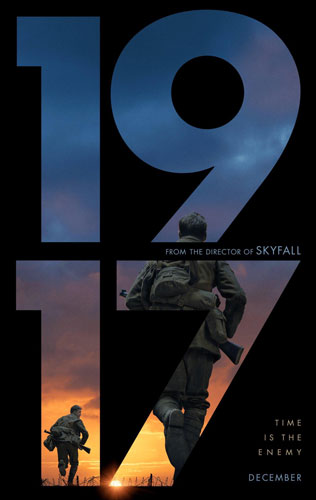 Check the basic info of this movie: 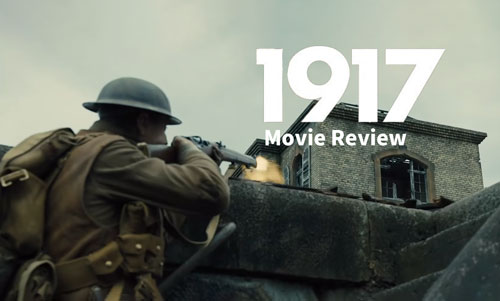 People have high hopes and praise for movie 1917 at the 92nd Academy Awards on 9 February 2020. As expected, 1917 and its team lived up to their status as an Oscars success with ten nominations: 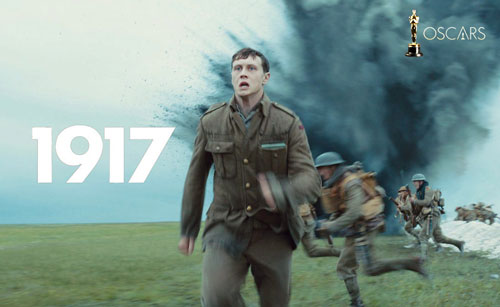 Also, this epic war film has appeared on over 30 top-ten lists in critics.

Generally, 1917 is about two young soldiers taking an impossible mission to carry messages by going across the enemy’s territory. 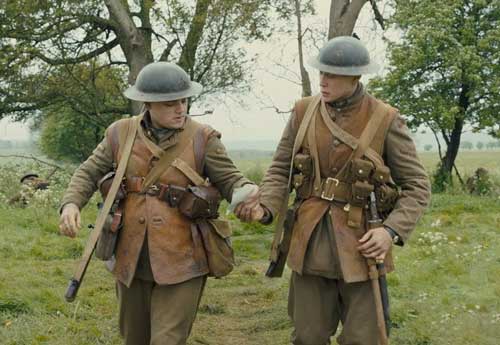 The film took the scenes in April 1917, when field telephone lines were cut in British trenches.

In this mission, they have to make Mackenzie cancel the attack to the German army because Germany has changed its strategy to overwhelm the British near a new Hindenburg Line on the Western Front.

If Schofield and Blake failed to stop Mackenzie, 1600 lives would be in danger, including Blake’s brother, Lieutenant Joseph Blake (Richard Madden). 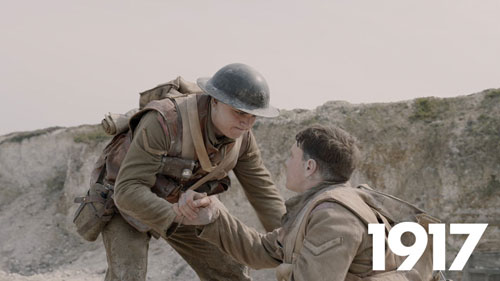 Then, they cross the enemy’s territory. But on their way to the Second Battalion, Blake sacrifices and Schofield has to finish the mission alone.

Will he succeed on the mission and save all the 1600 soldiers? 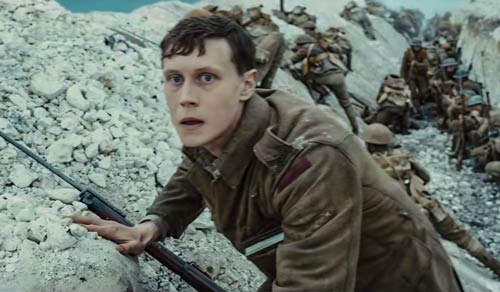 In the film, Schofield encounters various dangers alone after Blake’s death, such as the German sniper at the bridge, the German soldiers near the river. But Schofield reaches the Mackenzie finally. 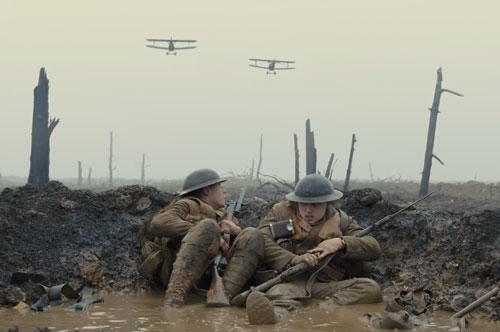 One of the most impressive scenes is that Schofield sits under the tree after comforting Blake’s brother and starts looking at his photos, implicating that he longs for the peace and family reunion more than any other.

As the leading role of 1917, George Mackay has been nominated as British Actor of the Year at London Film Critics' Circle Award and the Best Actor at Satellite Award. 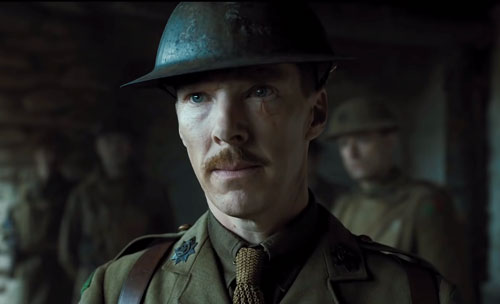 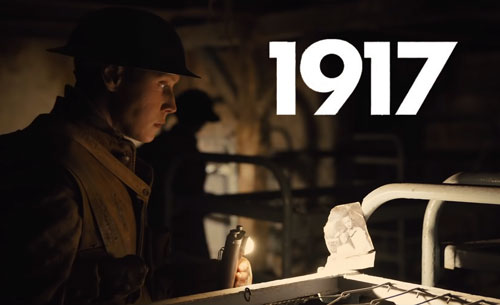 Also, you can watch 1917 full movie online. But to protect the movie copyright, it is better to download movies through legal video sites. 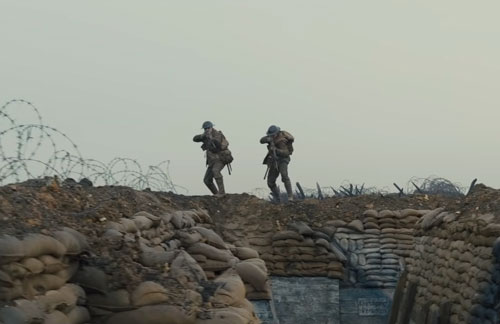 There are many good movie sites and apps for you to install on your phone or tablet. But you may not be happy with your Android phone full of various video apps.

What if a video app that features all the legal movie sites? 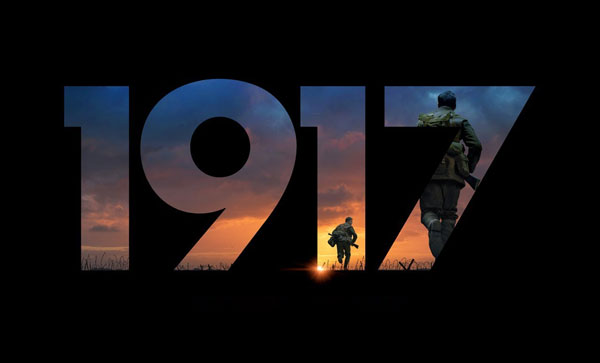 It integrates most of the popular video sites in a browser so that it is available to log in the sites in one place.

Then, you can save your Android storage and enjoy the 1917 movie trailers or movies.

As we all know, there are threats of movie leaked online on torrent sites. Don’t refer to 1917 Full Movie Download from any copyright infringement sites.

But we still recommend you watch the movie at a local theatre or download it from sites with the copyright. If we do not download leaked movies, then piracy sites may gradually decrease 1917 movie download. 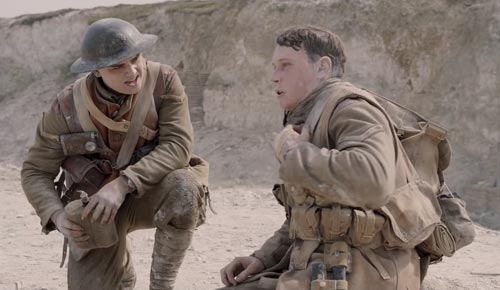