Shadaa movie is one of the highest-grossing Punjabi films. After hitting the screen on 21 June 2019, “Shadaa movie download” became the frequent searching word. Plus, the romantic-comedy received positive reviews. 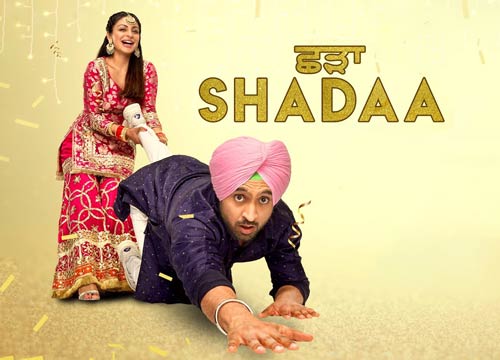 Shadaa full movie is about a bachelor falling in love with a girl who does not want to get married.

If you want a laughing-out-loud weekend, InsTube Movie will tell more about Shadaa full movie download, songs, cast, and more. 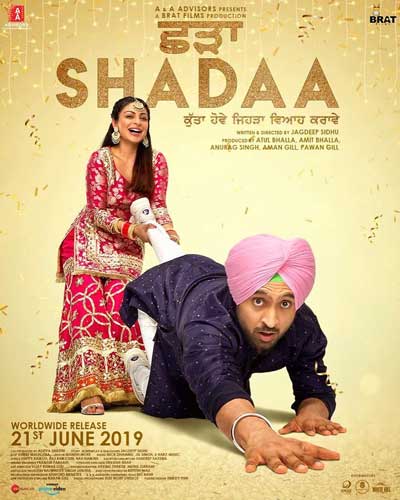 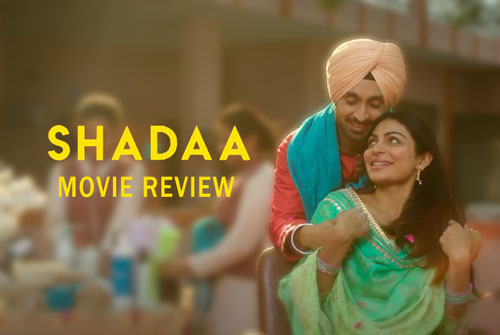 The word “shadaa” means “bachelor” in the Punjabi language. So, Shadaa full movie is about a bachelor and his life. Though the main characters show an attitude of anti-marriage, in fact, both of them want to find the right person for their life.

The Punjabi comedy can make you roll on the floor laughing when it comes to the rooster scene. Due to the tight plot script and the decent editing, Shadaa (2019) movie has made a buzz and earned a box office of ₹52.75 crore around the world. 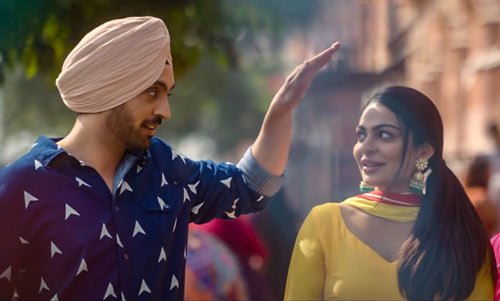 As an effort of director Jagdeep Sidhu, Shadaa Punjabi movie made Diljit and Neeru reunite and share the same screen after their Sardaar Jiin 2015. The on-screen couple also teamed up in Jatt & Juliet 2 in 2013. 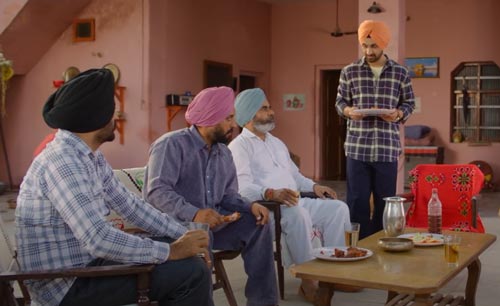 Chadta (Diljit Dosanjh) is a village young man around the age of marriage. His family always presses him and hurries him into getting married to some girl. But Chadta has not met his dream girl after several failed blind dates.

One day, Chadta meets Vanjhali (Neeru Bajwa) at someone’s wedding. Vanjhali is a young girl growing up in a rich family. Chadta falls for her at first sight and believes Vanjhali is the perfect match. 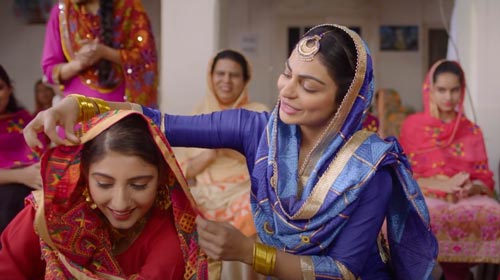 After that, due to their working relationship, Chadta always approaches Vanjhali when they are working together.

As a rural bachelor bordering on 30 years of age, Chadta longs to marry Vanjhali. But Chadta dear not to express his feeling to her because of Vanjhali’s rough disdain towards his rustic and coarse manners. Later, he even learns that 31-year-old Vanjhali rejects any forced marriage.

Soon, Vanjhali decides to marry Bagh Singh (Jagjeet Sandhu), a man who covets her big house. But when knowing Vanjhali’s relationship with Chadta, Bagh cancels the wedding, which brings disgrace on Vanjhali’s family. 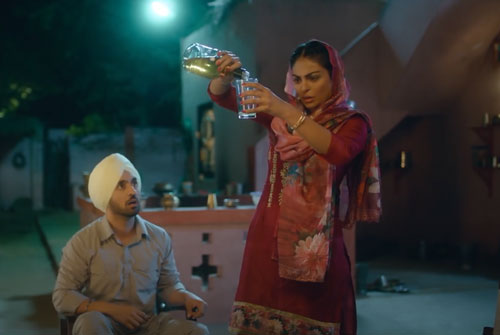 So, Vanjhali’s parents forced her to marry Chadta. On the other hand, Chadta pretends not to want a marriage even though he loves Vanjhali.

Then, at their wedding, Vanjhali is missing. 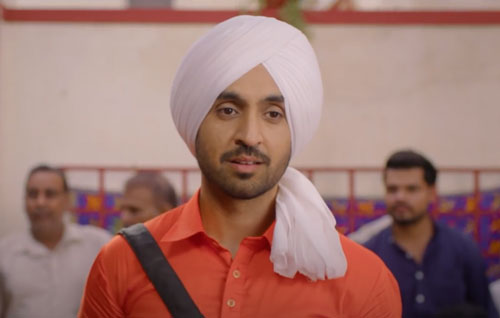 Diljit Dosanjh was roped in the leading man, Chadta, in Shadaa (2019) Punjabi movie. In the film, Chadta is a bachelor looking for the best match as his wife. But when meeting Vanjhali, he is afraid of marrying her; even the families agree to the marriage. They do not want to marry in haste unless they identify that both fall for each other. 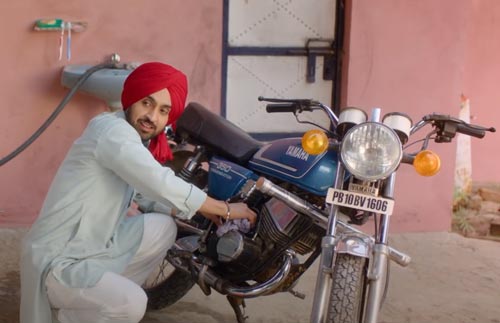 The film was made to inspire the audiences to think more about modern marriage. And Diljit Dosanjh and Neeru Bajwa did a good job to manage it.

Besides Shadaa Punjabi movie, Diljit Dosanjh also appeared in some Hindi super-hits, such as 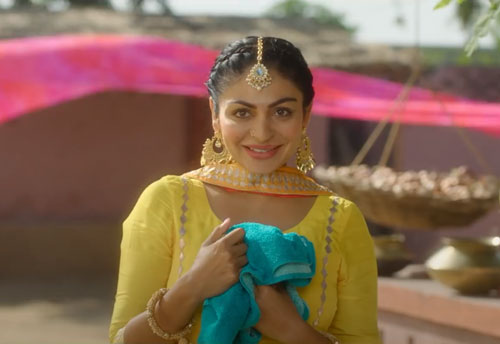 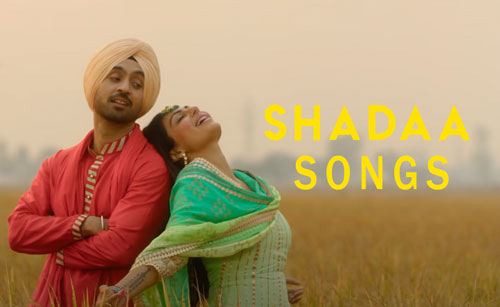 The movie album for Shadaa (2019) contains 6 soundtracks. Diljit Dosanjh gave voice to 5 of the songs, while Sonam Bajwa made a guest appearance in the music video of the song "Tommy". 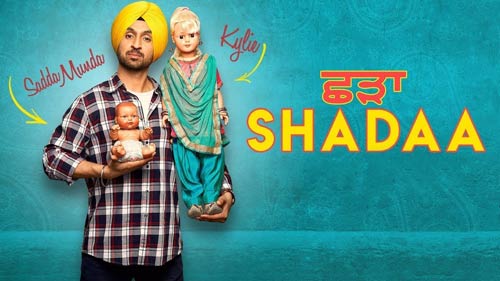 To protect the movie copyright, we recommend you to online watch Shadaa full movie or download it via movie sites with the copyright.

Due to the COVID-19 epidemic, many OTT platforms have allowed the latest movie streaming, such as Zee5, Hotstar, Amazon Prime Video, etc. And Shadaa Punjabi movie got its digital release on Amazon Prime Video.

But how should we download Shadaa movie in Punjabi, Telugu, Hindi, or other dubbed languages? 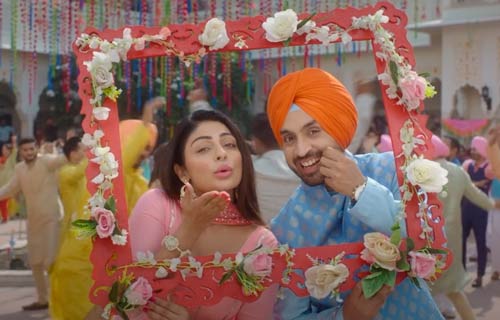 Well, Shadaa Online Full Movie Watch or Trailer Download is available on many movie sites. But you may not want your Android phone to be installed with various video apps. 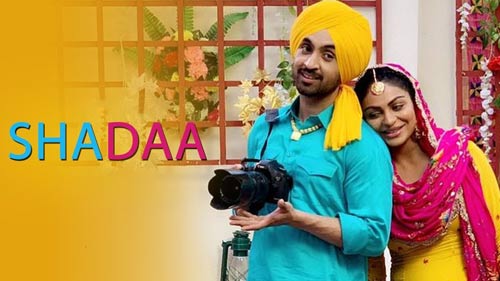 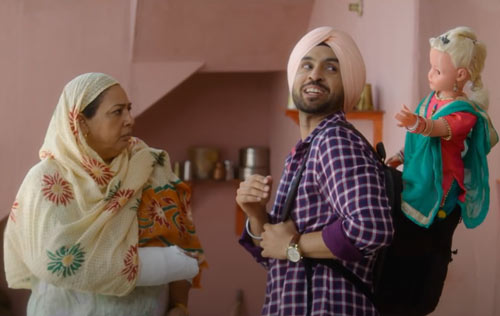 But we still recommend you watch the movie at a local theatre or download it from sites with the copyright. If we do not download leaked movies, then piracy sites may gradually decrease Shadaa movie download.